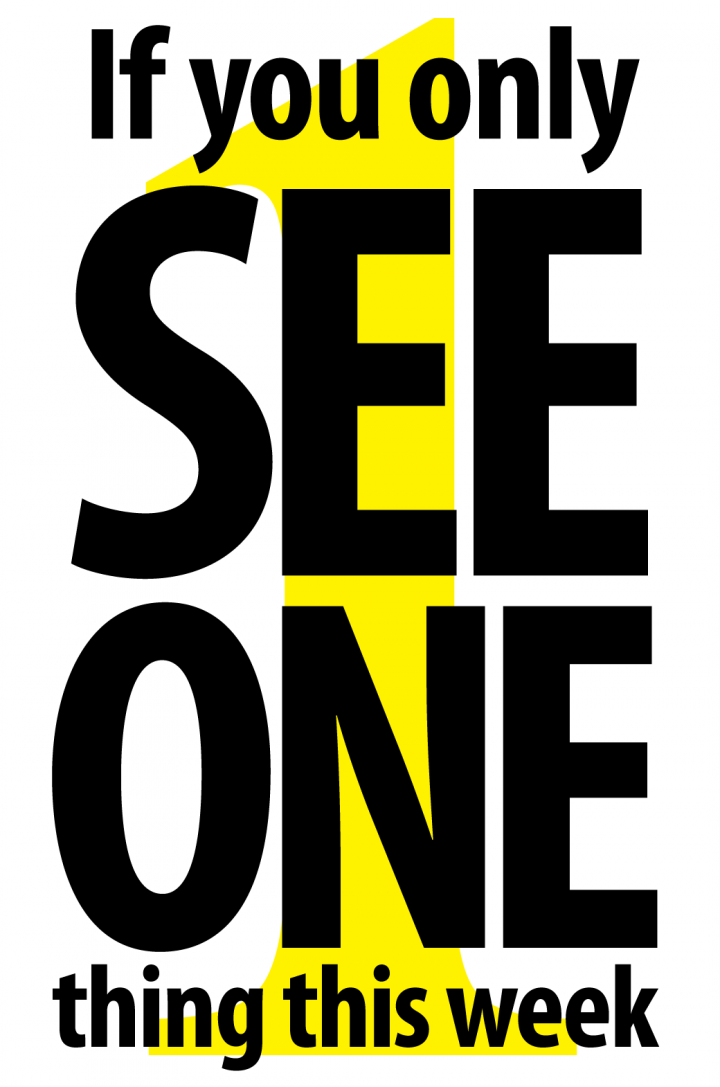 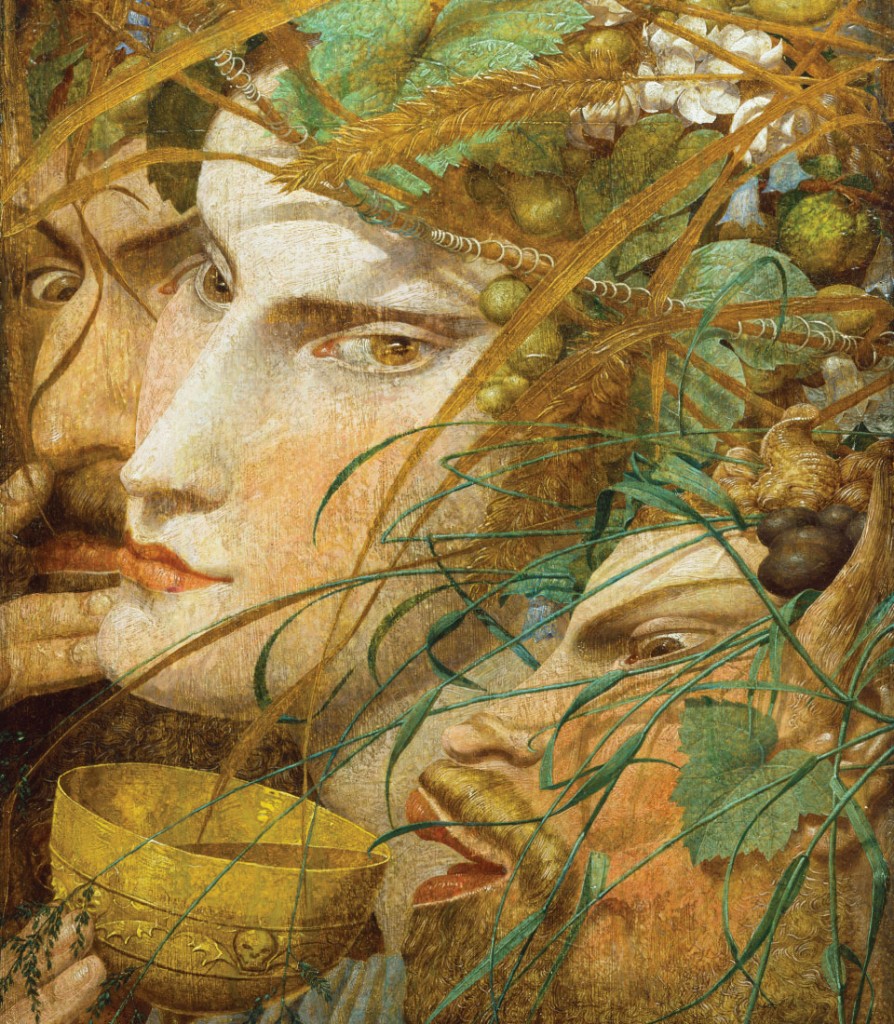 John Bird recommends you go to the Richard Dadd Exhibition at Watts Gallery in Compton, Surrey. It’s out of the way, but worth the trip. 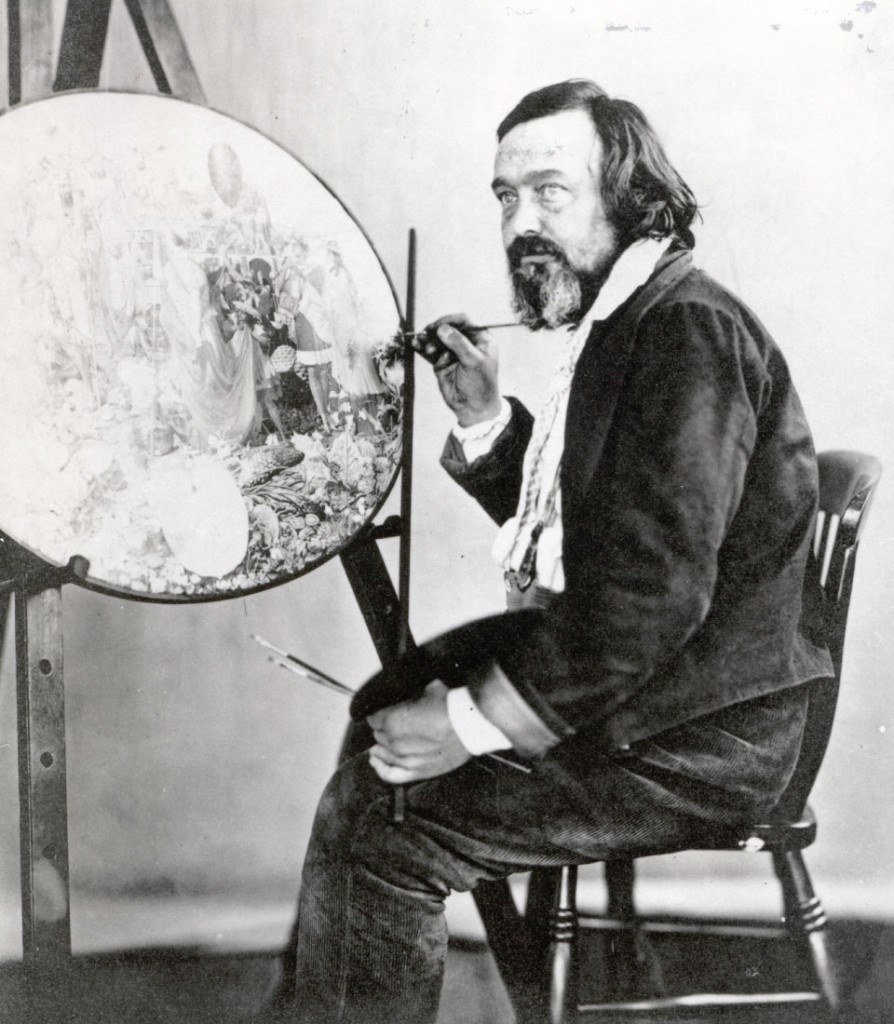 ‘Richard Dadd was a Victorian painter who unfortunately stabbed his father to death and ended up in Broadmoor hospital. His spectacular painting The Fairy Feller’s Master-Stroke is a work of genius. Watts Gallery is an absolute gem and whilst there do look at the paintings of George Frederick Watts’. 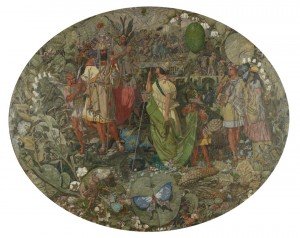 Art of Bedlam: Richard Dadd is on until November 1st 2015 at Watts Gallery, Down Lane, Compton, Guildford, Surrey GU3 1DQ 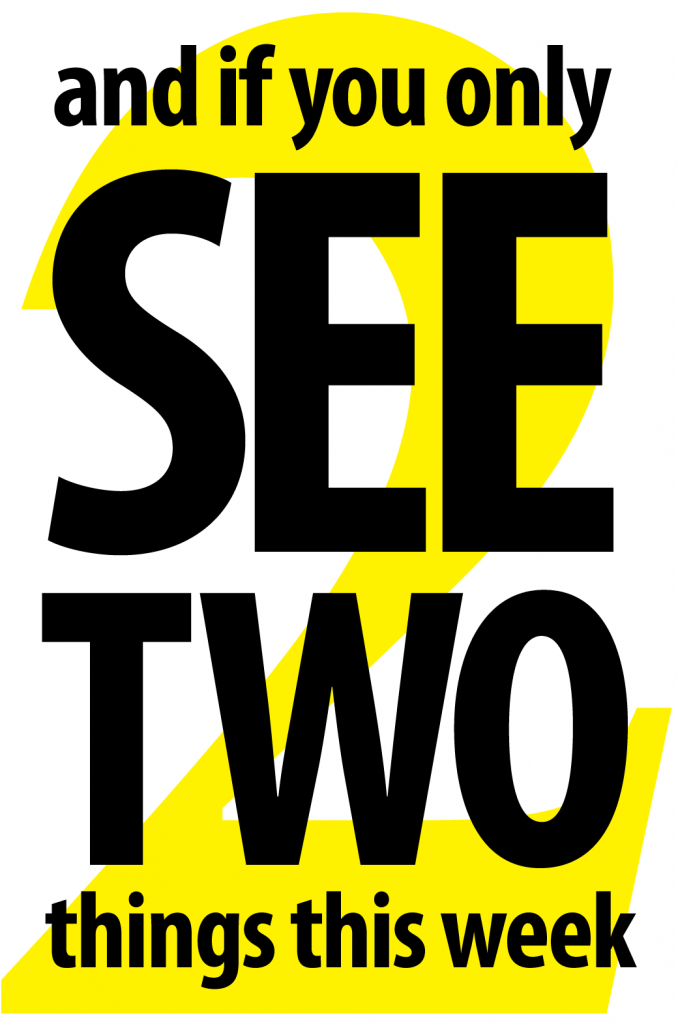