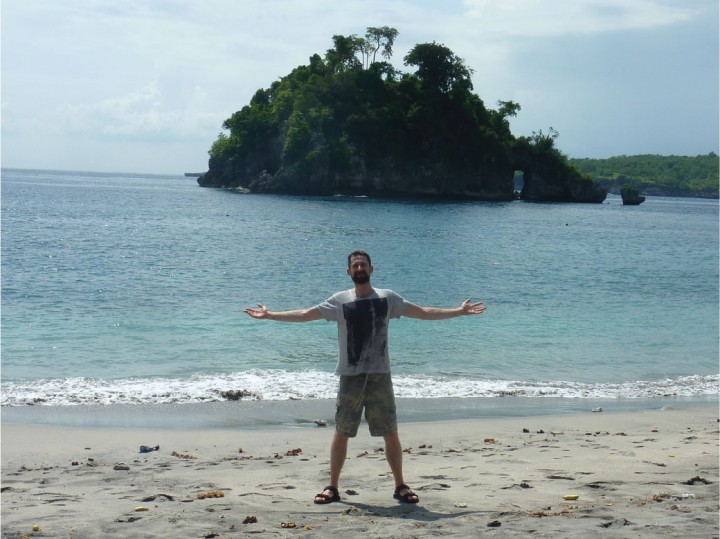 Richard Brownsdon’s job involves going on holiday – a lot! It gets better, the holidays he goes on are sustainable ones. While he sits on an idyllic beach sipping a cocktail (“It’s called research,” he says) he’s also working with the local community though his sustainable travel consultancy, Inspiring Adventures (which also includes his blog, with 4,635 (jealous?) followers)…

There’s a serious side to all of this. When not on the beach, Richard helps people to set up sustainable eco-friendly businesses both within the tourist trade and local firms who are supported by this trade too. 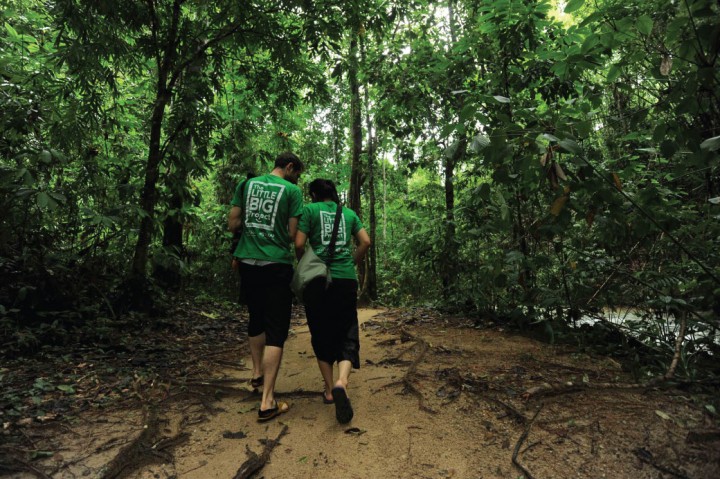 GoDoSeeBuy! asked Richard how he landed this dream job.

“Initially it was through an inspiring adventure myself through Peace Boat. I then decided to organise a group trip of my own to Brazil. I’d hoped to take nine other people but in the end it was just me, which was handy because I stayed four times longer than I’d expected, through meeting a local NGO and securing funding via a grant for a sustainable tourism and holidays project (pictured above and below). That was in 2010, after then it’s just been like one long holiday! With, can I add, a lot of serious work involved too.” This brings to mind something Confucius said, ‘give a person a job they love and they will never work another day in their life.’ 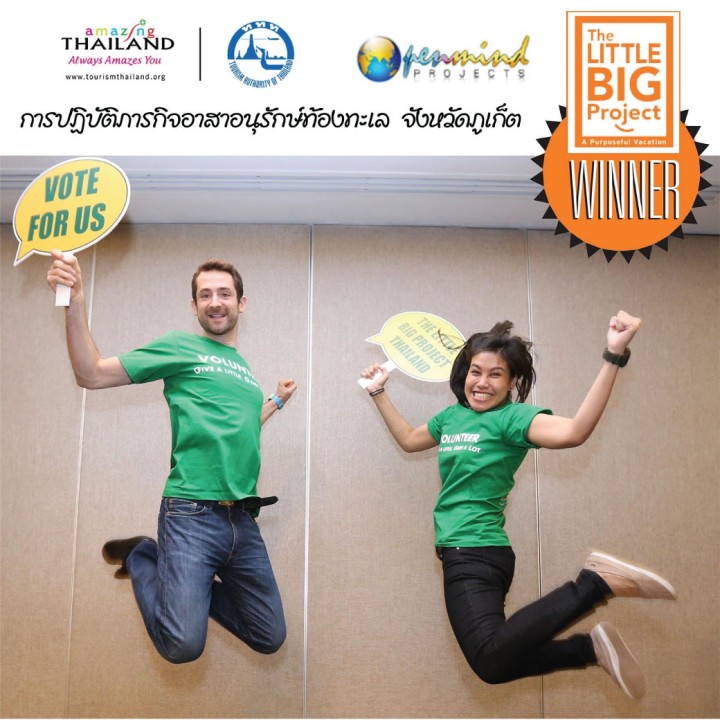 So what are your top tips for GoDoSeeBuy! readers for an eco-sustainable holiday this summer?

“I’d highly recommend Sumak Travel who I know and have worked with for their experience-rich and incredible Central and South America tours.” 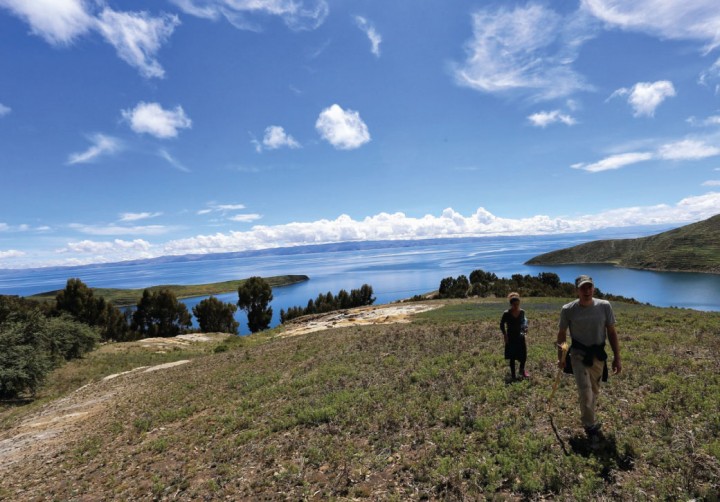 Above: Exploring Sun Island on Lake Titicaca, Bolivia, a site of spiritual importance to the Incas, on foot. Trekking on Sun Island

And Seable who enable people with limited mobility, impaired vision or deafness to easily travel and participate in life-changing experiences.” 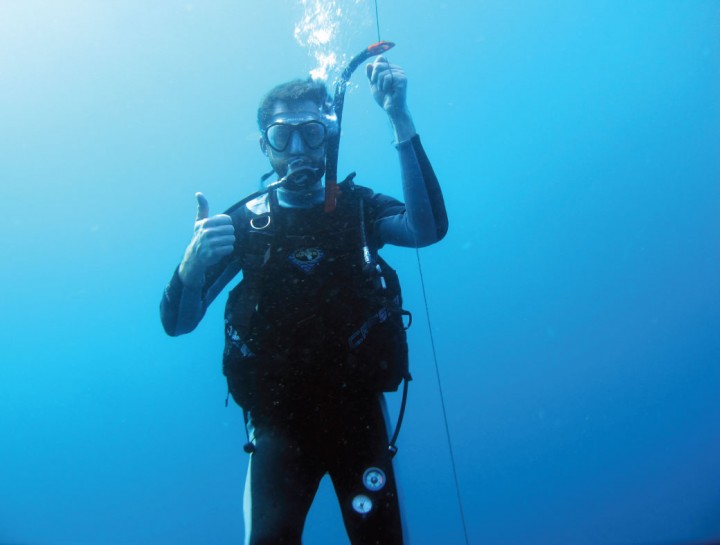 What would you like GoDoSeeBuy! readers to do to help?

“I want people to embrace the fact that they can change the lives of the people and nations they’re visiting, as well as potentially changing their own outlook too! Follow my blog and when searching for a holiday online, add the word ‘sustainable’ or ‘eco’ to your Google search.” 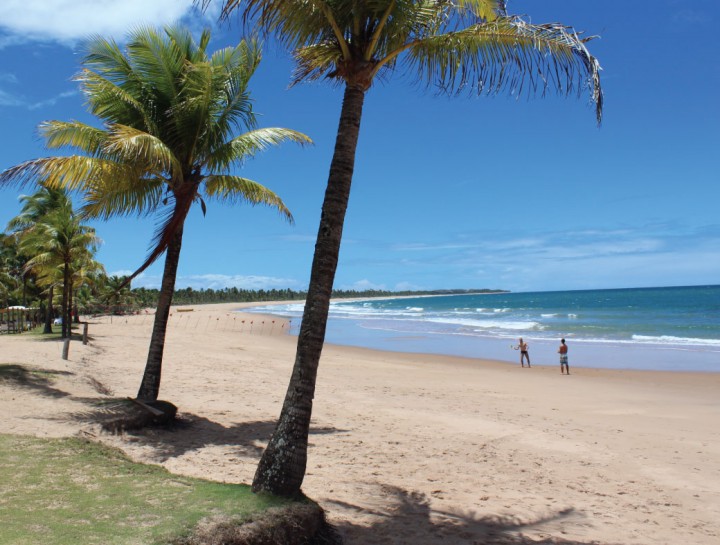 Inspired? Follow Richard on Inspiring Adventures. We will update you all through GoDoSeeBuy! on his further adventures and recommendations. inspiringadventures.co.uk

Photos: Inspiring Adventures other than our cover image repeated above by Harry Dowdney for Sumak Travel 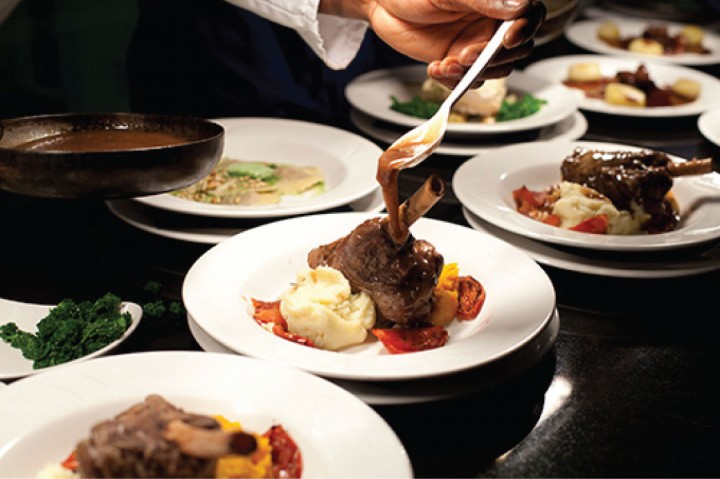 Twenty-three years ago I got to know a chief of police in a small town in France. When he found out I was working with homeless people he insisted on taking me in his police car for a visit to a ‘Restaurant de Coeur’. We had a great meal and then he told me that this was a restaurant where people in need got fed, along with the general public, including himself and his family. And many of the staff were people who had been in trouble, homeless and struggling. 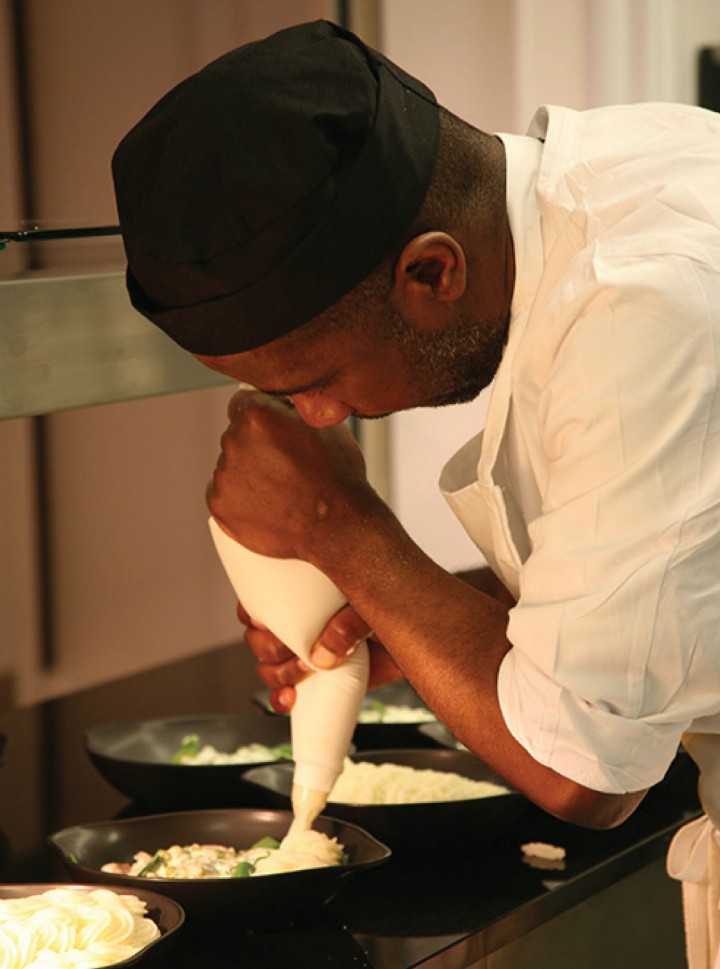 Food and social opportunity seemed to be brought together with many people in need being mixed in with the general populace. I was pleased, breaking down the barriers. Not ghettoising people who needed help.

In 2000 in Seattle I had a meal at a restaurant that gave all of its profits one night a month to homeless projects, and helped train homeless people in the culinary arts. You paid more than through the nose that night and the public seemed delighted with the idea. 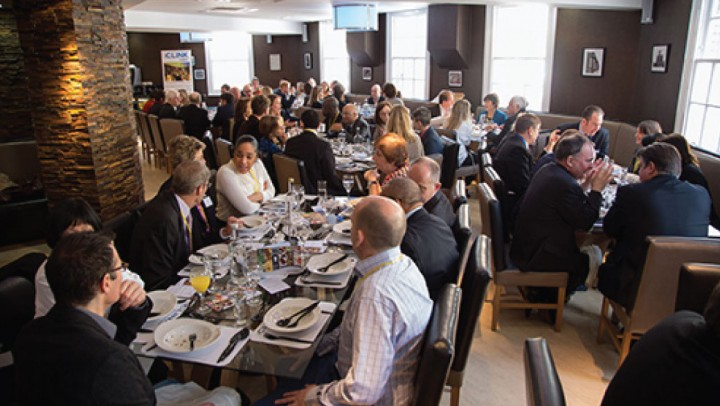 Then, perhaps he was the first – I don’t know, Jamie Oliver opened Fifteen, in London’s Old Street area. It became a sensation, and not just for the food. It employed people who had been unemployed forever. It took people who needed discipline and order and gave them it in the hard world of a kitchen.

Jamie’s restaurant was a great success and it helped change people’s attitude to helping people and cooking food, in some kind of way. fifteen.net

Clink has restaurants that are run in prisons – Brixton, Cardiff, High Down and Styal. They have taken the idea that by getting people skilled up in restaurant work you give them a better chance of making it once back in civilian life. theclinkcharity.org

Brigade by London Bridge is another restaurant that has a social echo, and which Big Issue Invest has supported. thebrigade.co.uk

Mazi Mas helping refugee and immigrant women likewise has a large social echo attached to it, as it gives work, skill, belonging and opportunity to people who otherwise would have it in short supply. mazimas.co.uk

Silo in Brighton was designed from back to front, always with the bin in mind. The production of waste has been eliminated by simply choosing to trade directly with farmers, using re-usable delivery vessels and sourcing local ingredients that themselves generated no waste. silobrighton.com 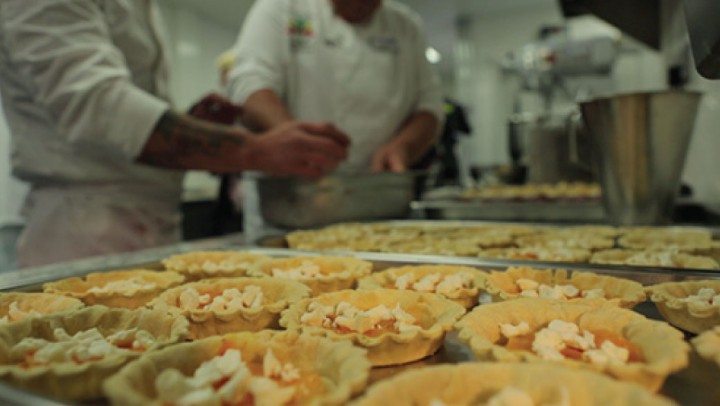 I keep hearing of these new kinds of social business, because they have to be a business in the first instance. They have to survive by providing the food that people want. And that the experience of eating out is not compromised by the fact that you are helping people to help themselves.

Brilliant examples of the ingenuity of the human spirit to turn business to social good.

So go and eat, I suggest. The food revolution has just got social.