I was looking for a recording on YouTube of the traditional song Last Train to San Fernando, a tragic love song about a girl who loses a boy because he stabs his best mate to death. Heavy stuff. It’s a great ripping song that seems to imitate the sound of a train that the girl hopes the boy has escaped on.

I got lost on YouTube and heard a calypso version, with a little film. The little film was actually of the last train that was run to San Fernando in Trinidad on August 30, 1965. Coincidentally the day I got married for the first time.

I thought it was appalling, a badly held-together version of a great traditional song. Until I heard it again, and again. Now I watch it and listen again and again. The whole family has got behind it.

It is beautiful and the film is so fine and interesting about this moment from 50 years ago when this Trinidadian train was laid off after its final journey.

I suggest you listen. It is great calypso, but also great history. 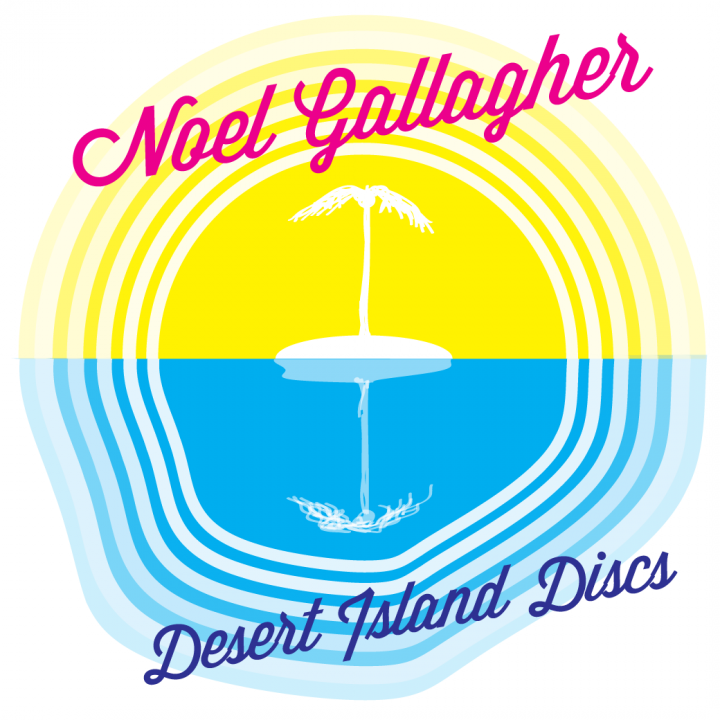 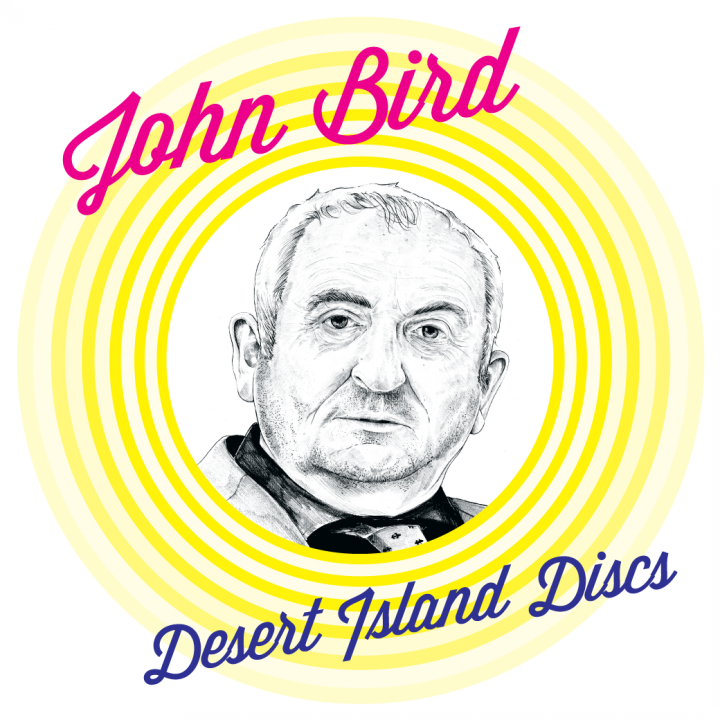 From the Desert Island Discs archive: 26 June, 1998, when Sue Lawley’s castaway was the founder and Editor-in-Chief of The Big Issue, John Bird