BBC4 going pop is a strange theme week, but hey, why ever not?

It all broke in the early ‘60s and soon pop trash was in all the main art galleries. The images we saw in the ‘50s in comics and the newly arriving supermarkets, Campbell’s soups and comic strips, became some of the most expensive art on the planet.

Warhol outstrips renaissance masters price-wise and in terms of attendance at exhibitions. Consumerism produced its own art. The vast expanse of everything from deodorants to pre-cooked dinners created enormous, stupendous wealth. This meant that lots of big product winners had big bucks to spend on art that expressed their monied plenty. 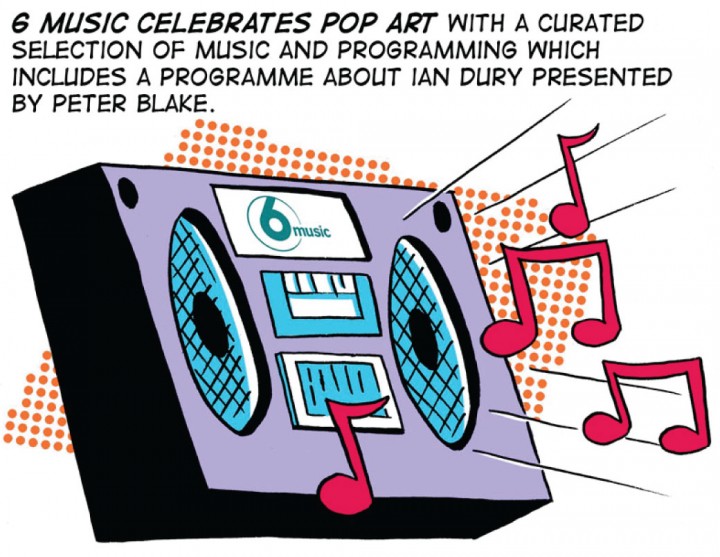 Exactly as happened in Florentine life in the time of Da Vinci and Michelangelo. But back then the cheeky merchants had themselves painted into their pictures. At least the latest batch of wealth-drippers have saved us from having them painted into the art they paid a fortune for.
So Pop Art is big-buck art. Recently £50 million for a screen print made by an assistant who got paid $37 is par for the course. 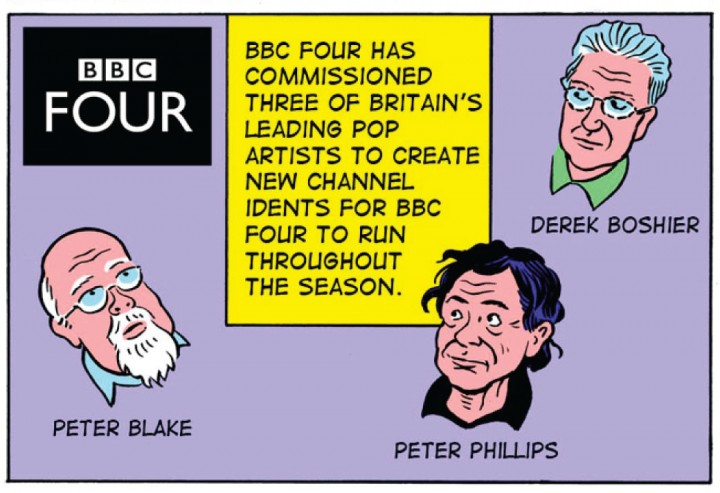 But the artists who took pop culture and made great art out of it – Eduardo Paolozzi, Peter Blake, Richard Hamilton – were British. They saw the pop as a launch pad. They were the first, but they didn’t just duplicate commercial images. 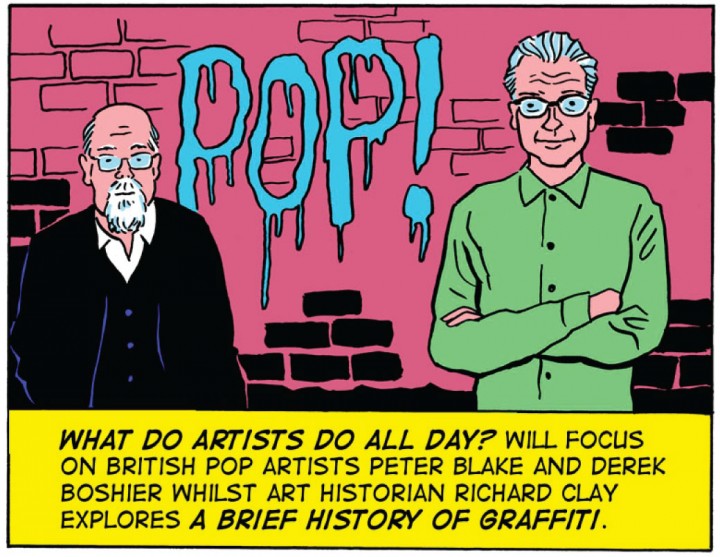 But back in the ‘20s and ‘30s there were the remarkable Stuart Davis and Charles Demuth who painted like nothing else. They painted the pop world of neons and city lights. 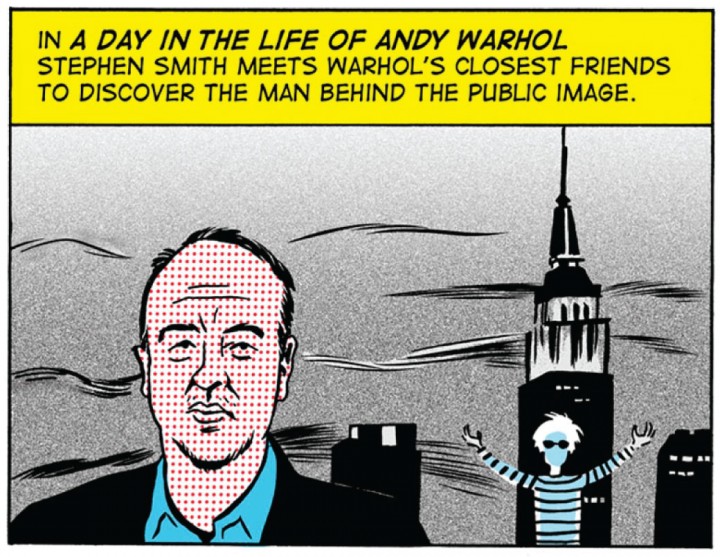 But alas the wealth-drippers prefer their garish descendants, Lichtenstein and Warhol in particular.

BBC4 will of course be dealing with all of this. It will be a loud and bright week if nothing else.

Visit our See section for highlights of BBC4 Goes Pop!