There’s a lot going on in prisons at the moment. And it’s all about the ‘E’ word.

It’s been said that the definition of stupidity is doing the same thing over and over and expecting a different result. Prisons are not working, and something has to change. Justice Secretary Michael Gove is in no doubt about this, saying: “On too many occasions, our prison system fails to rehabilitate… it fails to reform, it fails to ensure criminals are prevented from offending again – and again – and again.”

The rising prison population stands at more than 85,000. It’s projected to rise to 90,000 by the year 2020. This is unsustainable and unacceptable, both fiscally and morally. It costs £65,000 to hold a young person in prison for a year. Yet seven out of 10 go round and round, reoffending within a year of release. 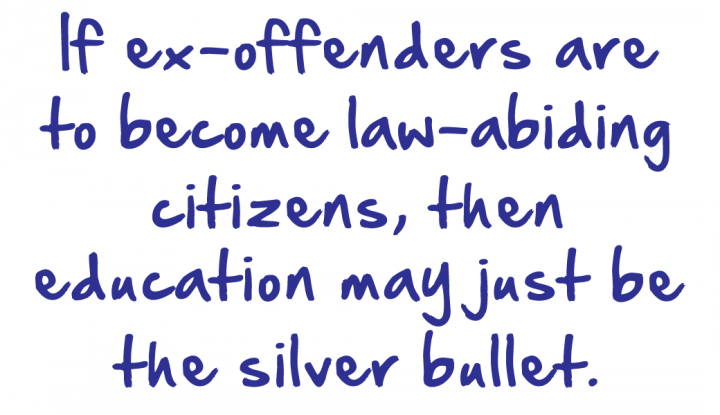 Forty-two per cent of prisoners were expelled from school and almost half have no school qualifications. Yet the need for education is wider than academic and vocational qualifications. You may secure a job with these, but perseverance, social skills, mental strength and self-control will help you keep it.

Some 41% of prisoners observed domestic violence as a child. Three quarters of young offenders had an absent father and a third had an absent mother. Prisoners are 12 times more likely to have been in care.

Education must therefore address the wider needs of prisoners and instil resilience and give prisoners hope. If ex-offenders are to become law-abiding citizens, then education may just be the silver bullet… if it’s the right kind. 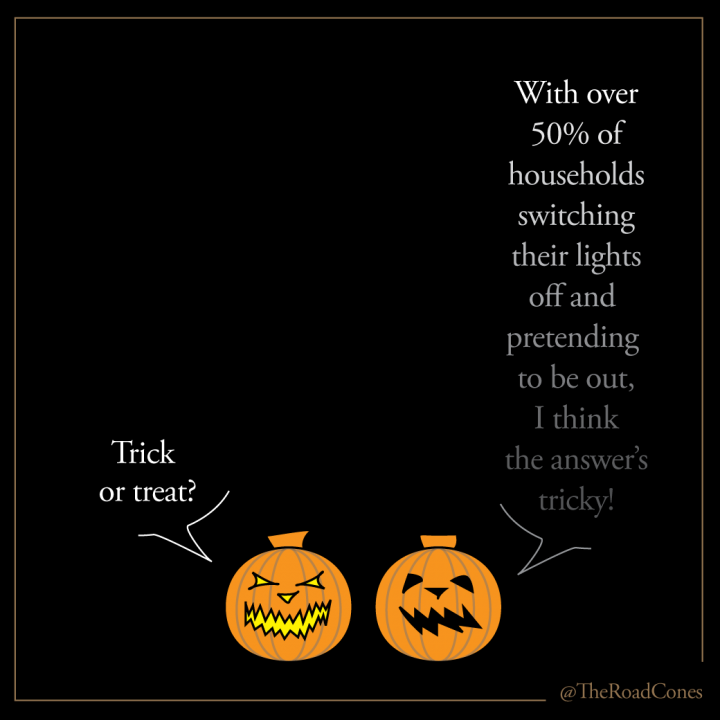