We all know there’s a housing crisis. The shortage of affordable homes for sale and rent up and down the country is well documented, but for those at the sharp end it often feels like the situation is out of their control.

But there are some good news stories if you know where to look. RUSS, a community self-build group, was recently named preferred bidder to deliver 30 affordable and sustainable homes in Lewisham, South London. 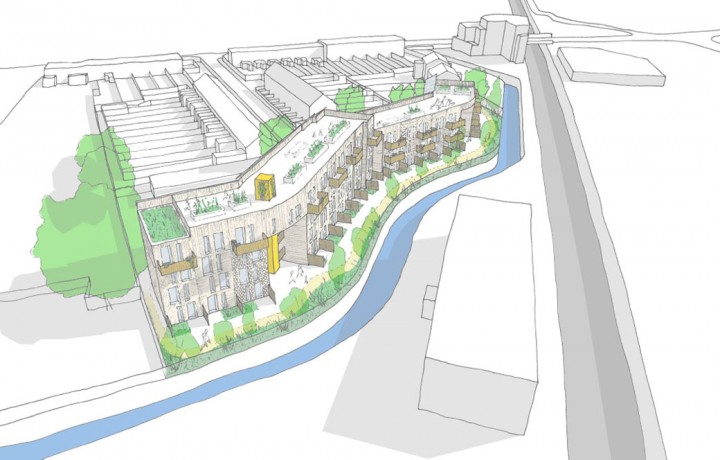 Because RUSS is a community land trust, there’s no developer taking a hefty cut and the homes will be perpetually affordable. What’s more, the scheme – set to get under way in 2017 – will be made up of “passive houses”, meaning energy consumption will be absolutely minimal. 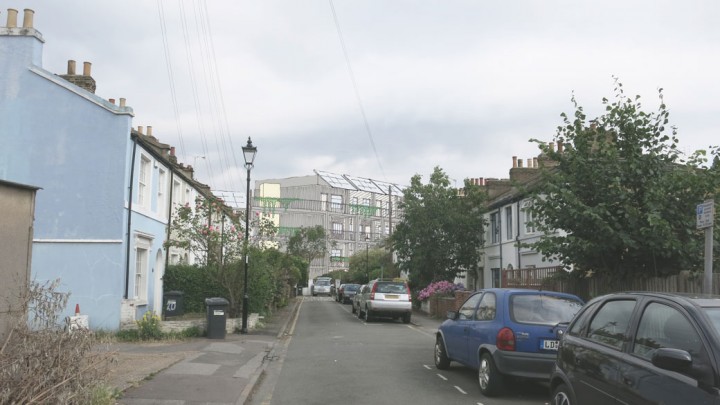 One of RUSS’s founding members, Kareem Dayes, says the group’s success shows communities can take back control of local housing because they share a common goal.

“We’ve managed to do this because we were on the same page, we had a collective energy that made us move forward,” he says. “This is the future – but it needs to be scaled up so more people can know about it and get involved.” 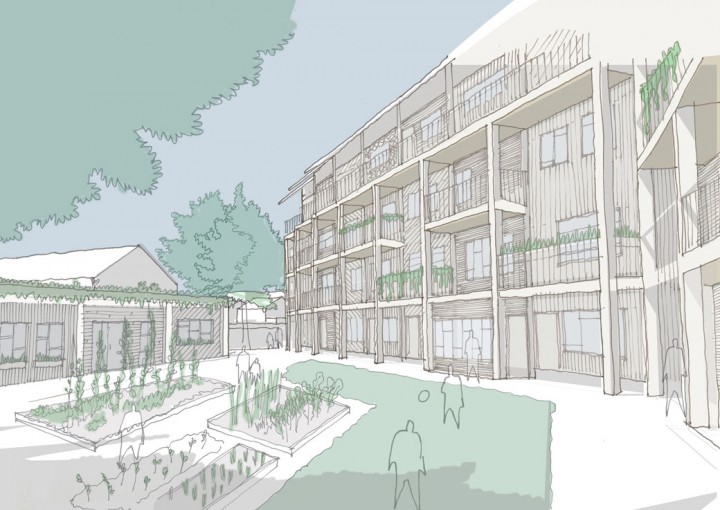 Kareem recommends the Community Land Trust Network as a vital resource offering advice, resources and funding for groups across England and Wales.

“You can do it if you just know the right things,” Kareem says. “It’s hard – but it’s very rewarding.” 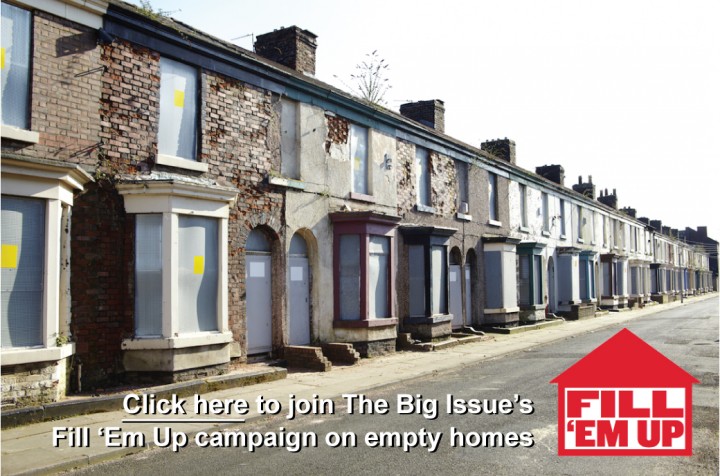