Another little ‘report ‘n’ return’ update on what we’ve been up to.

This doggy song was written during the Project Earth Rock Greener Transport Show with Chingford Primary School KS1s this week. All the ideas for the words came from the children and Jess Gold and the Project Earth Rock band cleverly whipped up the melody to bring out the meaning and the joy in the lyrics. Much environmental fun was had by all. 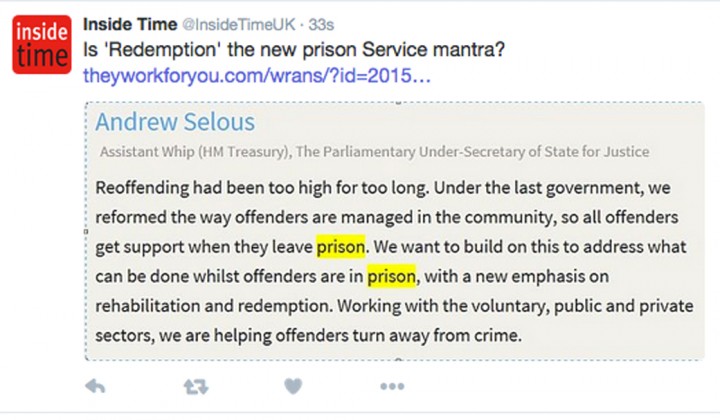 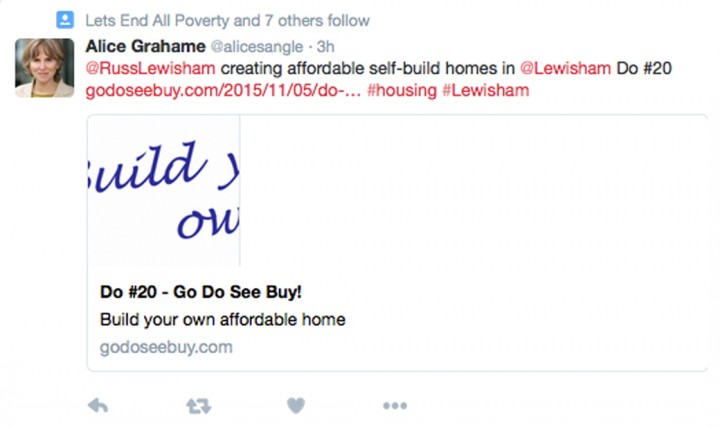 Going to prison – a beginner’s guide 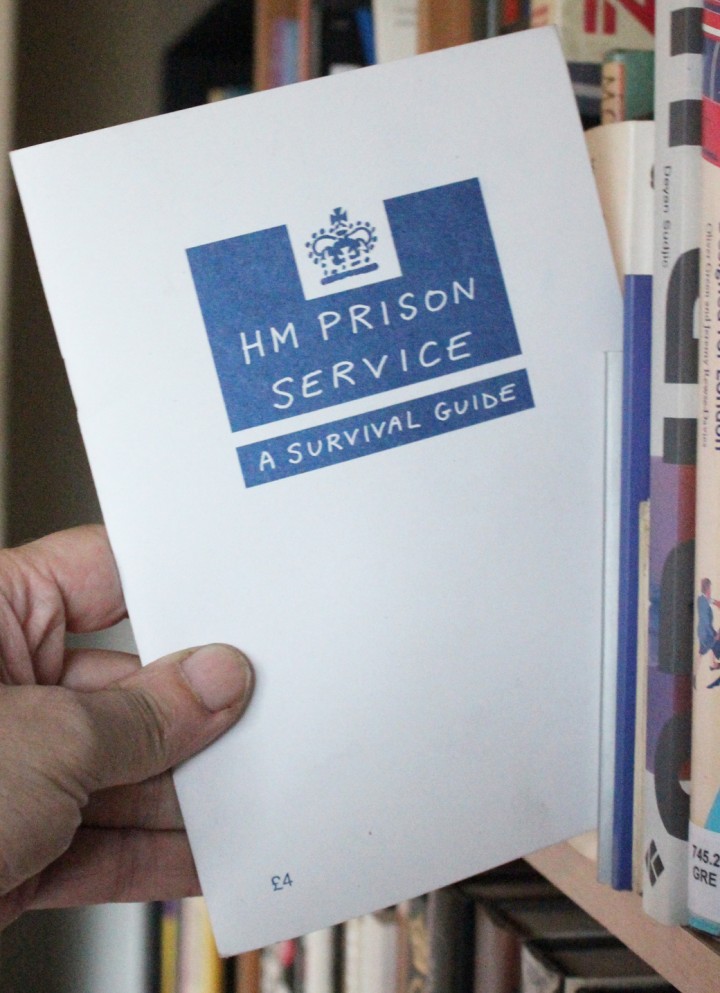 “I realised there was a vacuum of information, if people were better prepared for prison they’d be less vulnerable, less likely to be victimised, institutionalised, less isolated from their families and less likely to reoffend,” he says on his motivations behind the book. “I’ve also found a secondary ‘fan base’ from the law-abiding public, who’ve found the guide gives a transparent conduit to prison.” 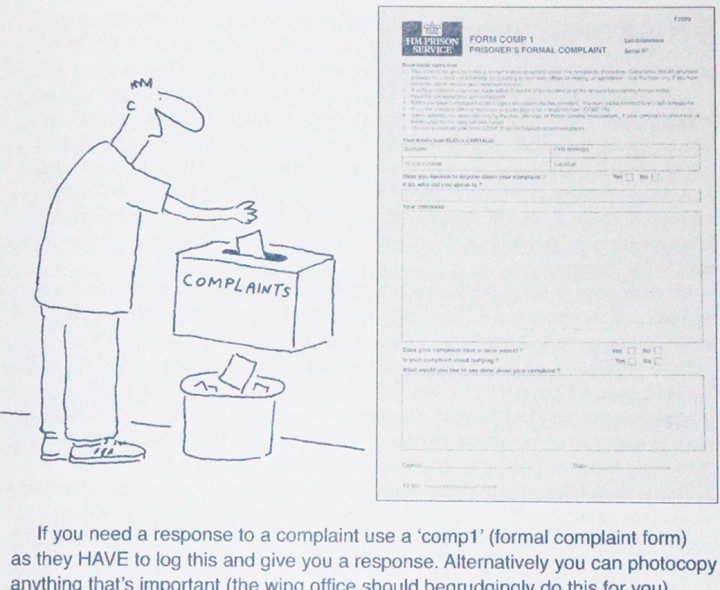 Initially Carl wrote and self-published a pamphlet using a friend’s photocopier, folding and stapling the guides together himself. He produced 1,000 copies and gave them away for free. He also placed the guide online where it became an instant hit, leading to offers of funding to get it printed professionally. Then he received an offer of help from the cartoonist Banx.

The booklet uses humour in a positive way and tackles this sensitive subject with a sense of upbeat calm. Banx’s illustrations also keep the tone positive, even though at times the subject matter is far from easy reading. The guide has already been read by more than 300,000 people. 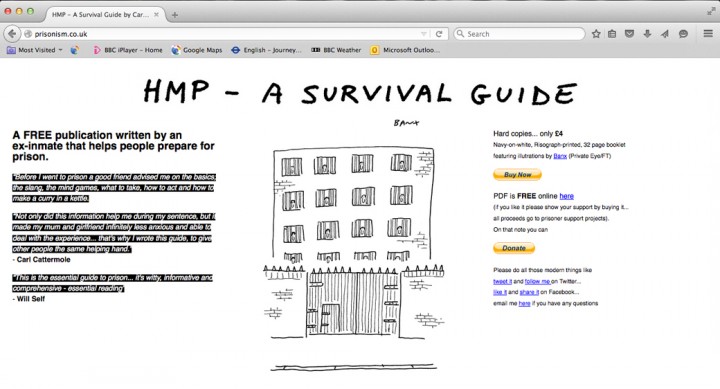 Like a gritty Lonely Planet-style guide for the British prison system, it’s designed to help prisoners and their families at what can be the hardest time in their lives. It’s available to order for £4 or can be downloaded digitally for free at prisonism.co.uk

“I want people to be better prepared for prison,” says Carl. “Simply share the guide!” 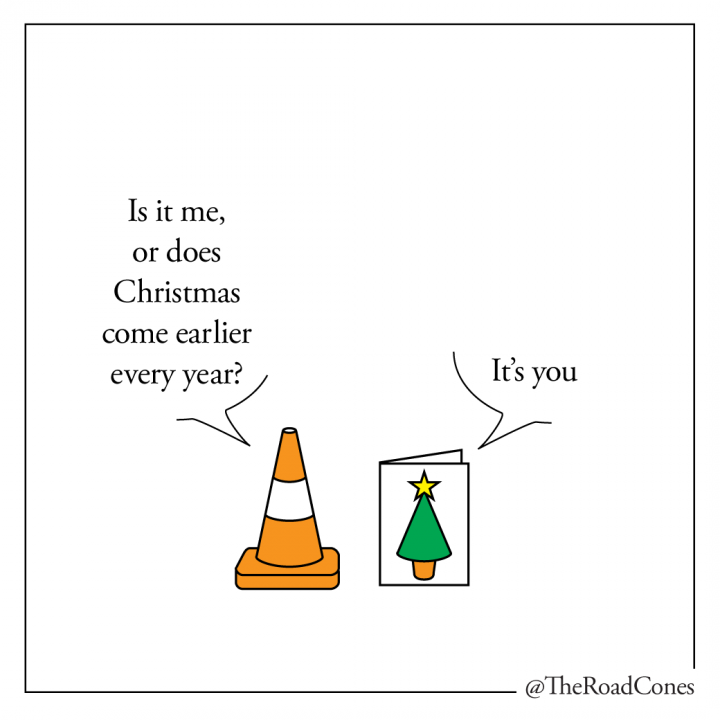