The Big Issue has always been about improving society through trade. It’s a shining example of business being used for good; turning profit while turning lives around. 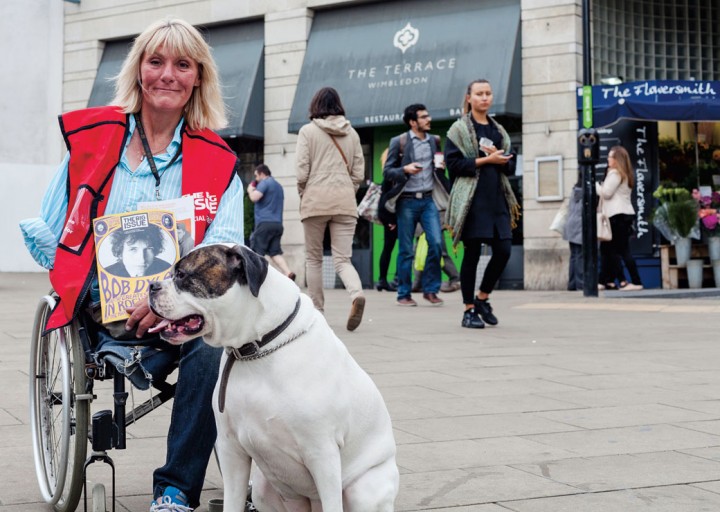 After nearly 25 years of offering a hand up to those in need, it’s become the UK’s best-known social brand. But now it’s also hit another important milestone – the group was recently certified as a B Corps.

So what does that mean? 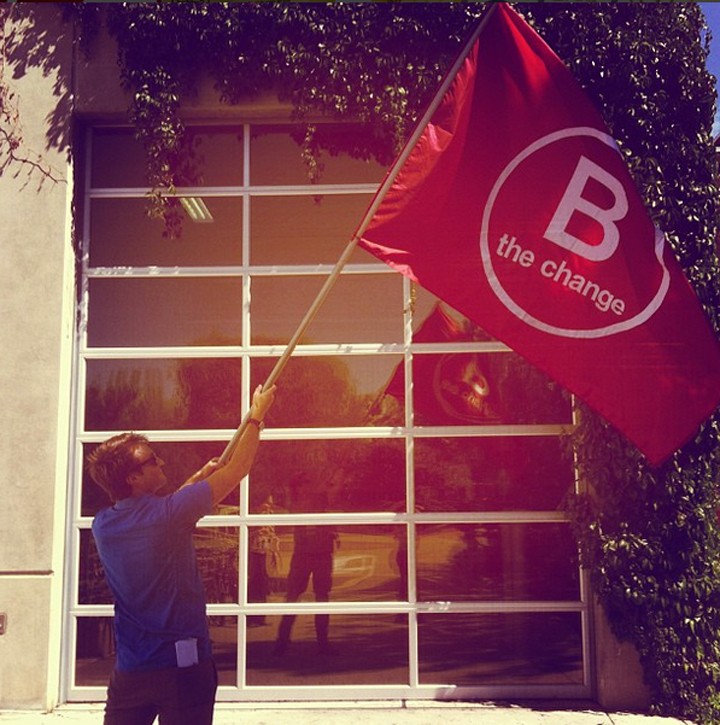 B Corps were founded in the US and are committed to using business as a force for good.

So that’s maybe not revolutionary – entrepreneurs have been using commerce for social change for centuries – but with the birth of B Corps this ethos has become a global movement of (over) 1,500 companies in 42 countries.

The idea behind them is pretty simple. Organisations that can prove they’re adhering to the highest standards of social and environmental performance, accountability and transparency as they are to turning a profit can become B Corps.

The cracks in capitalism are continuing to grow and spread, and plenty of consumers want to see big business living up to higher standards. The B Corp badge is a great indicator of exactly this.

We were there for the UK B Corps launch in September so we’re among an exciting group of pioneers – Ben and Jerry’s and Etsy are just two other B Corps you’ll have heard of.

So look out for the big B. It benefits everyone.