From the cover of last week’s Big Issue to our reader’s recommendation Inside Out! Is the must see this week! 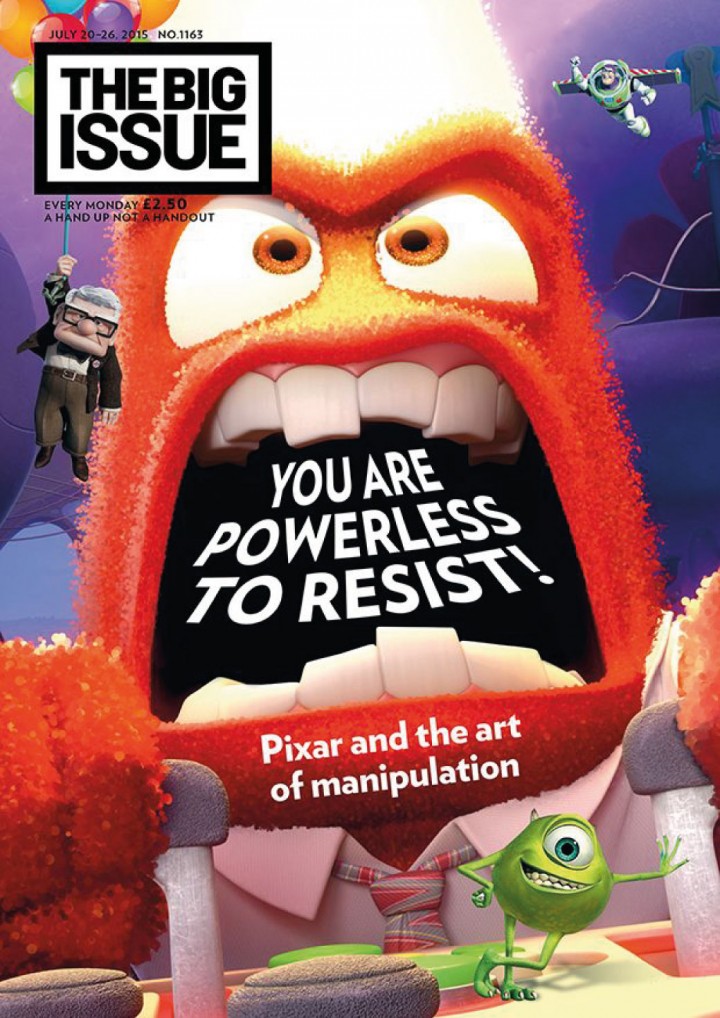 “After reading ‘Inside Out is among Pixar’s finest’ within the review in last week’s Big Issue by Edward Lawrenson in The Big Issue 24 July 2015, I didn’t hesitate in taking myself and the kids to see it! It’s the best thing we’ve seen in ages! Many thanks Edward and The Big Issue for bringing this great film to my attention!” Sarah H, via email.

For further information on this film visit: movies.disney.co.uk/inside-out

Will Gompertz’ new book for Penguin, Think Like An Artist, is a physical joy to behold. It’s got fold-out pictures of great art. It’s nice, roughed-up paper, as if to encourage you to squiggle or scribble on it. And it’s a simple upsetting of the old argument that arts are not for business and other serious stuff.

Yet the BBC’s arts editor Gompertz has got something there. Most artists are little businesses and in the case of Sir Peter Paul Rubens, Andy Warhol and Damien Hirst they became mega.

But there are other ways that this book describes how artists solve problems. They are always coming up with new ideas, trying to think outside of the predictable.

As a confirmed mess maker and comer-up of an ocean of new ideas, I grabbed this book to shove in the face of all those people who have laughed at my countless cock-ups. Don’t you understand? I’m a beautiful artist! 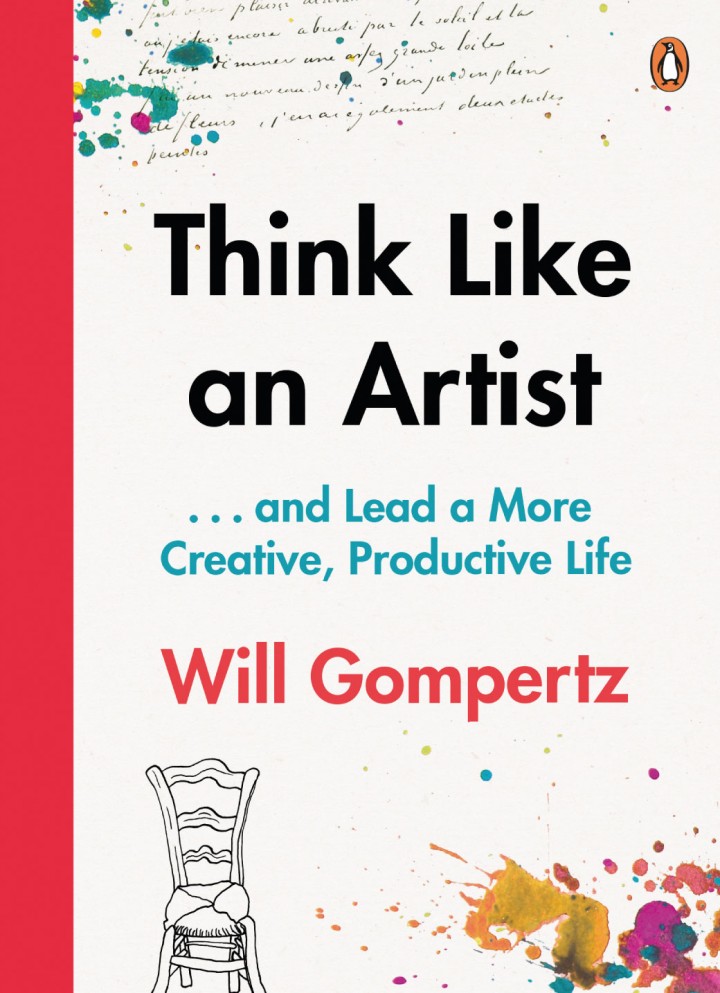 It’s going to be my summer camping read. As I sit by the frying pan that refuses to fry, in damp shoes and socks I’ll entertain myself by finding numerous excuses for my chaotic and erratic journey through the world of social business.

But at least we got there in the end. Though don’t just see it as an excuse for disorder.

By the by, Francis Bacon, who featured here a few weeks ago, had such a heroically messy studio that when he died it was bought, presumably for a grand sum, and reconstructed in Dublin.

There you are: sell the art, but also the rubbish you leave behind.

But it’s the thinking process of artists that this book seems to highlight. I shall let you know after my wet, damp week in the fields.