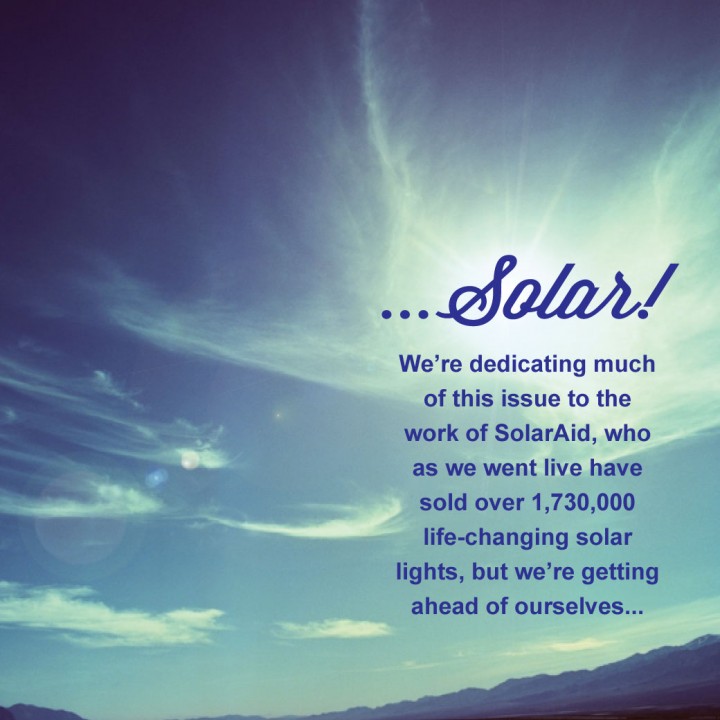 SolarAid is an international charity bringing light to millions of people in some of the remotest regions of the world. 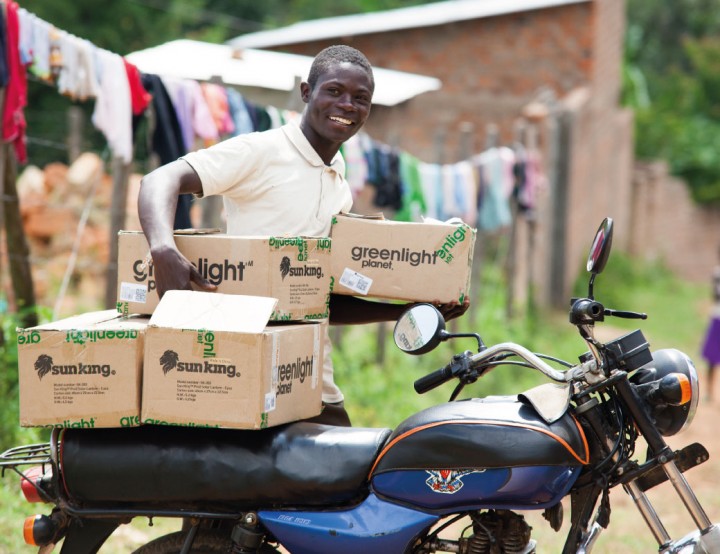 One of the most exciting parts of its work is the fact that the charity, like The Big Issue, has rejected any kind of quick fix or easy handout. Instead, it follows a sustainable business model and keeps money in the communities where it is raised.

SunnyMoney, the charity’s social enterprise, sells solar lights via school networks and local businesses. But why sell them? Why not give them away to people in need?

The short answer is that it allows money to be reinvested into SolarAid’s work, and at the same time encourages job creation, keeping the money in the local economy. 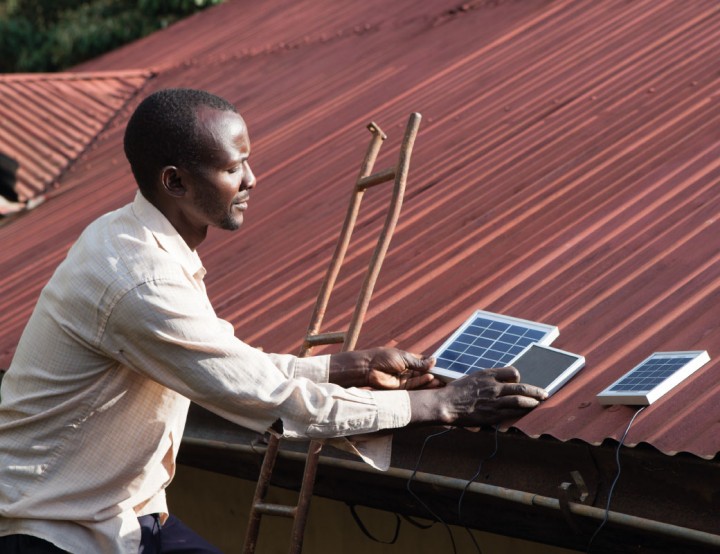 It’s challenging work though. To market the lights, SunnyMoney had to cover vast areas, and it found that the best way to achieve widespread distribution was through peer-to-peer marketing. Now its network of local agents is growing.

Around 598 million people in Africa still have no access to electricity and as the demand for solar light grows, the charity is creating not just a wider market, but also an energy legacy. A legacy it hopes will see dangerous, dirty and expensive kerosene lights extinguished forever and clean and cheap solar lamps used in their place. 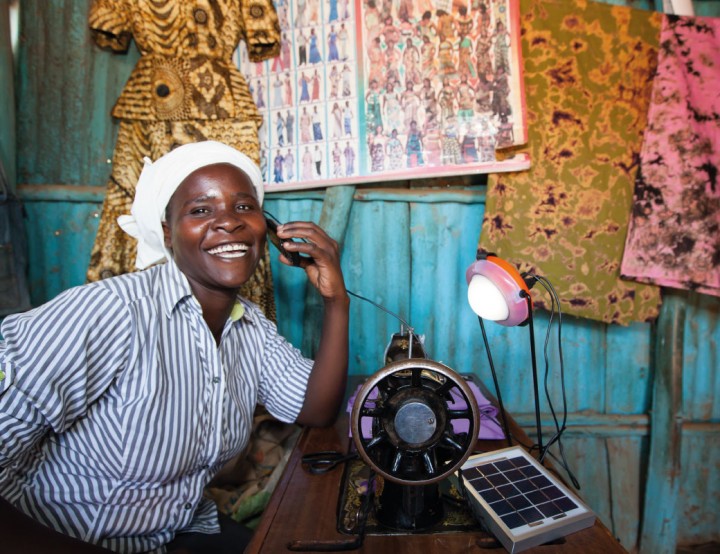 In spite of the tremendous success of SolarAid, for now donations allow it to continue pushing ahead with its goal of achieving a sustainable market where solar light is a profitable industry just like any other.

SolarAid is lighting the path to progress and showing that there is a sustainable way out of the darkness.

Cover image by Anthony Epes who we featured in GoDoSeeBuy! issue 3 – if you’d like to take photos like this sign up for his Cities at Dawn tours: citiesatdawn.com