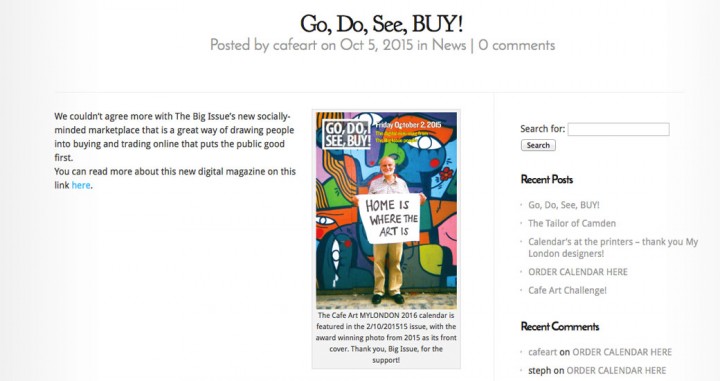 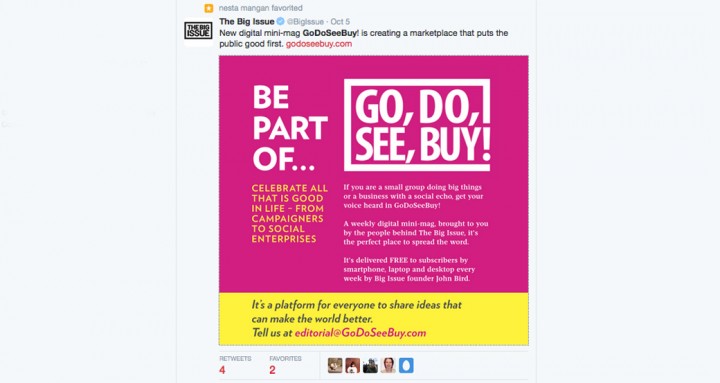 How poor are prisoners’ English and maths skills?

There are times when I just love sitting at my desk with figures – sorry, but it is true! This past week I have been working through the details of prisoners’ English and maths tests – or assessments as we call them – from more than 100 prisons. This means I have more than 120,000 pieces of evidence to tell us what sort of English and maths levels our prison population has. It is all very complicated, but just looking at the overall figures I think we already have a story to tell. 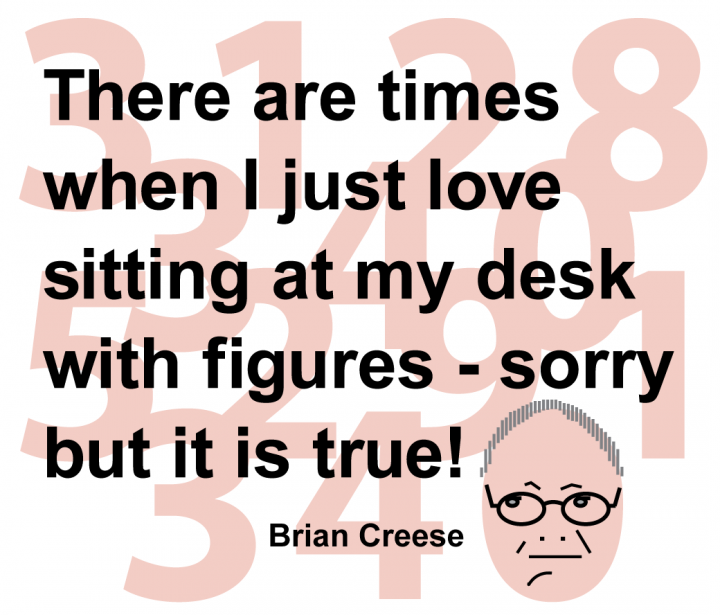 But first, what are we comparing prisoners’ skills with? Luckily, back in 2011 the government paid for a huge England-wide national survey of English and maths skills levels from the entire population. I am using this as my comparison – how do prisoners match up to the general population?

Looking at English, the story emerging from these figures is as you might expect. In the whole population 85% have Level 1 or Level 2 skills – this is equivalent to GCSE A* – G; in prisons, only 50% have that level of skills. This suggests that the reading and writing skills of prisoners are far lower than those outside – and in my opinion half the prison population has English skills that will make gaining and holding on to a job difficult. 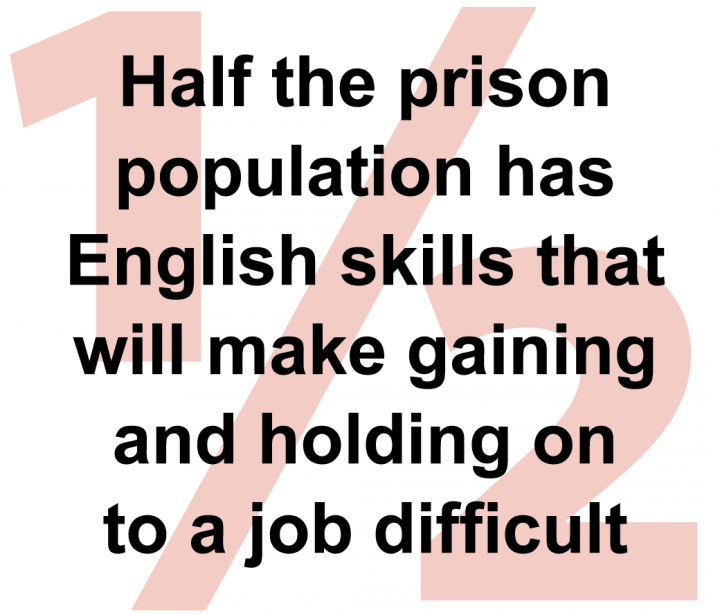 Looking at the maths results however, the picture is quite different. In general, the whole population has poorer maths skills; only 50% of the total English population has Level 1 or Level 2 maths skills. In prisons, 42% have these skills levels. So while fewer prisoners have Level 1 or 2 skills in maths than in English, their maths skills are not so different from the general population. And at the lowest levels, they are almost identical.

Only a first glimpse, but already I think these are serious messages for those involved in prison education.

Brian Creese is a researcher at University College London’s Institute of Education, seeking to understand the skills levels of prisoners in England. 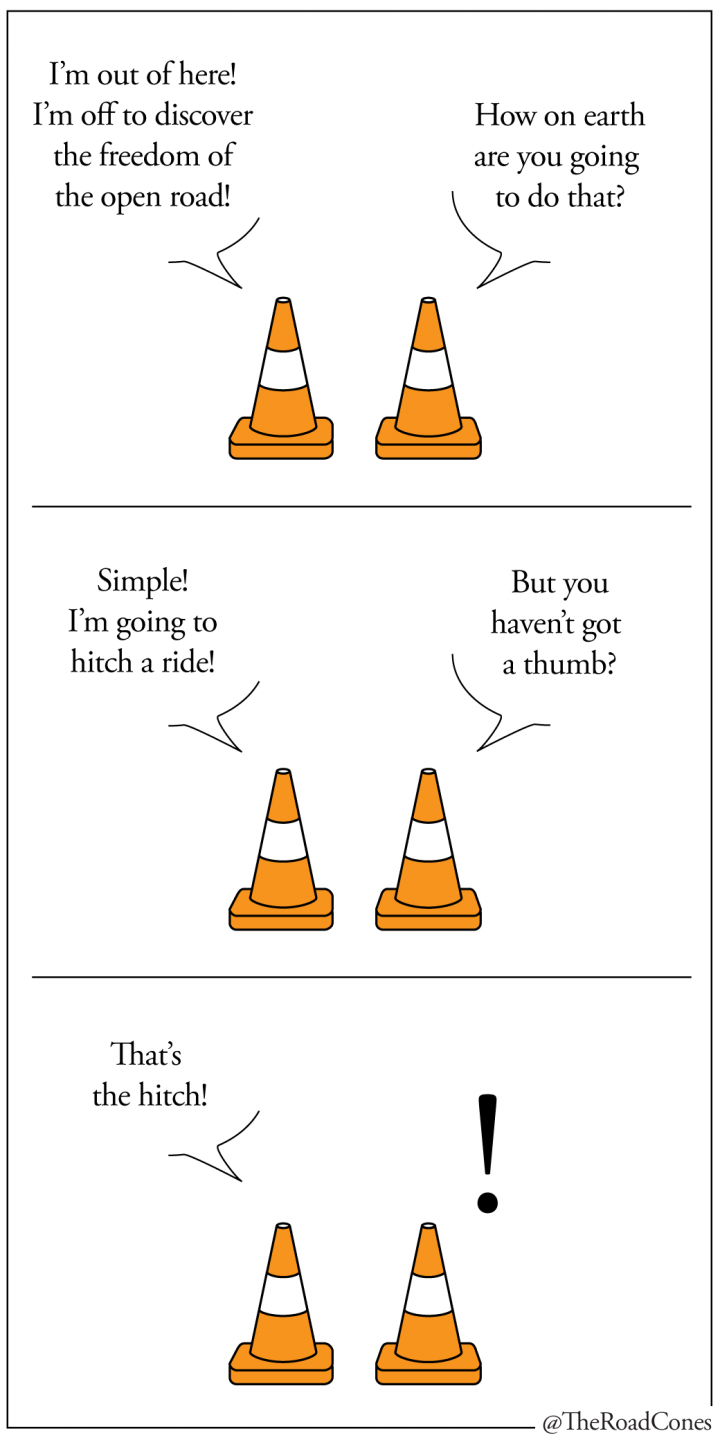